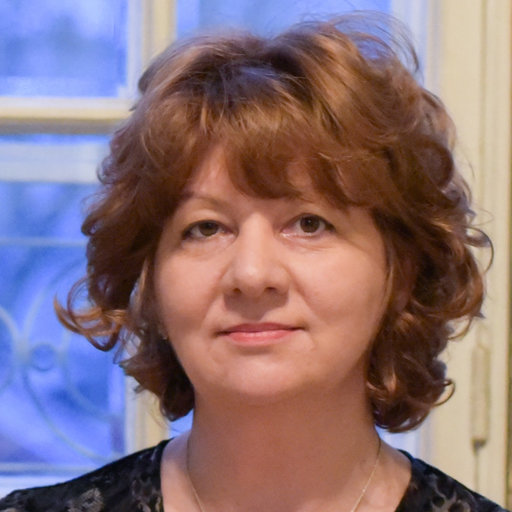 Prof. dr. ing.
Mihaela M. Albu graduated in 1987 Power Engineering School of Politehnica University of Bucharest (UPB) and holds a Ph.D. degree 91998) from the same university. She is currently a Professor with the Department of Measurements, Electrical Engineering Faculty, UPB where she teaches Electrical Measurements, Measurements for Smart Distribution Grids and Signal Processing courses. She has authored about 100 technical papers published in international journals and conference proceedings. Her current research interests include WAMS, synchronized measurements, smart metering technologies, dc microgrids, power quality, and control strategies in active distribution networks. She has been serving in various positions for the IEEE Instrumentation and Measurement Society, since 2008.
More details and CV 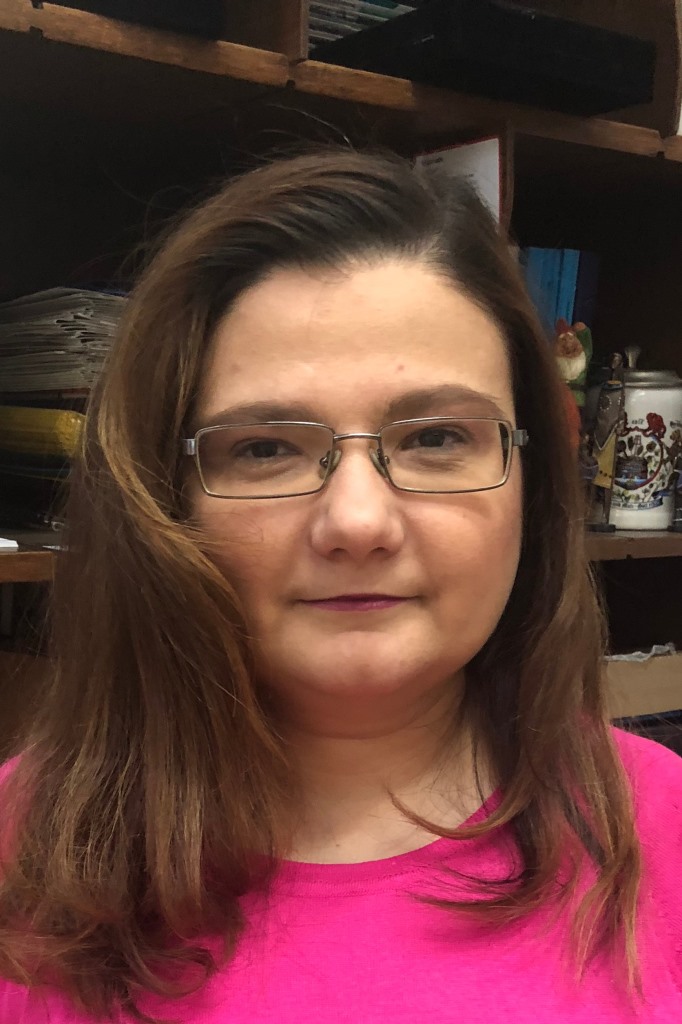 conf. dr. ing.
Dr. Ana-Maria DUMITRECU graduated as an engineer in Electrical Engineering in 2003 and received the Ph.D. from the Politehnica University of Bucharest in 2012. She started as an Assistant Professor at the Electrical Machines, Materials and Drives Department in the same University in 2005, becoming a Lecturer in 2013. She has worked on 8 national and 11 international projects and has co-authored more than 50 papers in the electrical engineering field. Her area of interest includes: control strategies, electrical drives, power quality, electrical measurements. Dr. Dumitrescu is currently working on improving a control strategy for active power filters and on implementing data aggregation algorithms for electrical quantities. She is an active IEEE member since 2009, especially volunteering for the IEEE-IMS Romania Chapter and was part of the local committee of 4 international conferences and 3 international workshops.
More details and CV 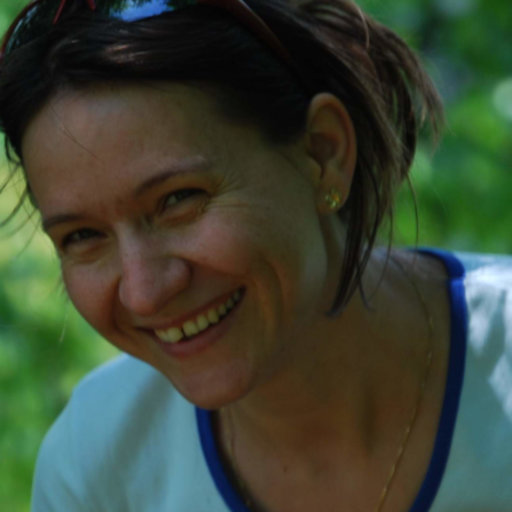 Dr. ing.
Dr. Irina CIORNEI is a Marie-Curie Research Fellow at MicroDERLab Research Group, Politehnica University of Bucharest and associated Research Fellow at KIOS Research Center of Excellence, University of Cyprus. She is the recipient of the prestigious European Marie-Curie Individual Fellowship Grant for the project DCNextEve hosted at MicroDERLab. Irina holds a BSc (2002) in Power Engineering from the Technical University of Iasi, Romania, a joint MSc (2003) in Energy and Environment, one from the University of Poitiers, France and one from the Technical University of Iasi, and a PhD (2011) in Electrical and Computer Engineering from the University of Cyprus. Irina was a visiting researcher at VTT Finland in the last quarter of 2008 , and at IBM Smart Cities, Optimization Research Group in Ireland, in mid 2013. Her research interests include low voltage microgrids with a focus on DC microgrids, application of state of the art and novel operation research methods to the optimal operation of critical infrastructures, power system operation and control, RES distributed systems, integration of wind and solar power into the main power grid (reliability and feasibility), electricity market designs and operations. Irina is a Senior member of IEEE.
More details and CV 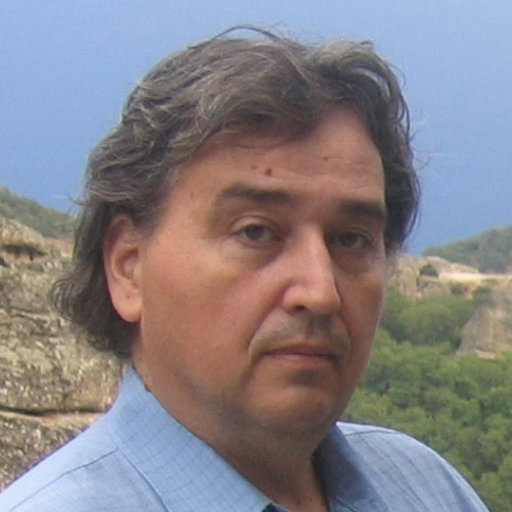 Prof. dr. ing.
Dr. Mihai SANDULEAC received the MSc. degree in electrical engineering and Ph.D. in expert systems for power networks, from the Polytechnic Institute of Bucharest in 1985 and 1998 respectively. Mihai has worked at the Energy Research and Modernizing Institute ICEMENERG Bucharest in various positions, including head of Research in Power Systems Laboratory. Mihai had various activities in the electrical energy sector, also inside well-known companies such as Landis & Gyr for meters and metering systems and Siemens for Power Transmission and Distribution. He is currently Associate Professor in University POLITEHNICA of Bucharest, Department of Electrical Power Systems. He was implied in the FP6 IP project FENIX and is currently technological manager in H2020 Nobel Grid and Storage4Grid projects. He has various papers, co-authored books, has three patents for the energy field and performs currently reviewing activity for EC projects. Sanduleac is member of CIGRE, ASRO, CNR-CME and IEEE Romanian organizations. He received the 2011 IEEE-PES Romania Chapter Outstanding Engineer Award.
More details and CV 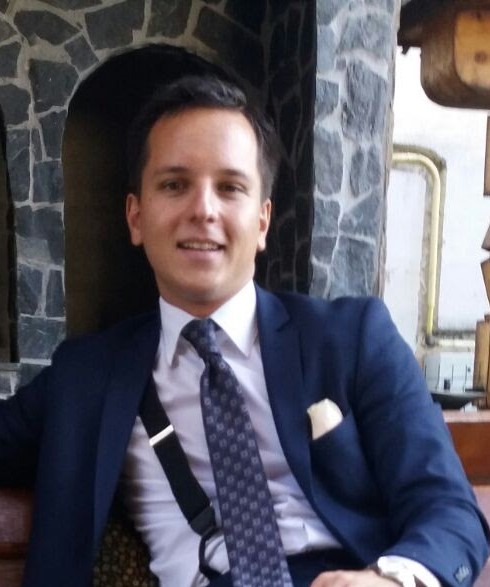 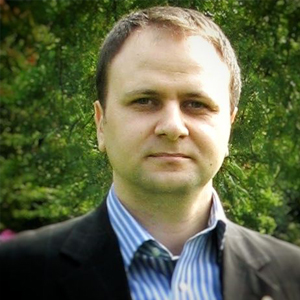 Conf. dr. ing.
Dr. Lucian Toma received the B.Sc. and Ph.D degree in electrical power engineering from the University Politehnica of Bucharest in 2002 and 2010, respectively. Currently he is associate professor at the same university, Department of Electrical Power Systems. His fields of interest include power system dynamics, computer modeling of power system components (including power electronic based devices), smart grids and electricity markets. Since 2014 he is the representative of Romania in the CIGRE B4 Study Committee on “HVDC and power electronics”. Dr. Toma is co-author of 3 books written in English, of which two published by IEEE Press and Wiley, one book in Romanian, as well as over 50 papers in journals and conference proceedings. He was engaged in 8 international and 9 national research grants, and 10 consultancy projects for industry. Dr. Toma is proficient in using the Eurostag software as well as Matlab coding. In 2009 he co-organized the IEEE PowerTech Conference in Bucharest, while since 2014 he is the Secretary of the IEEE Romania Section.
More details and CV 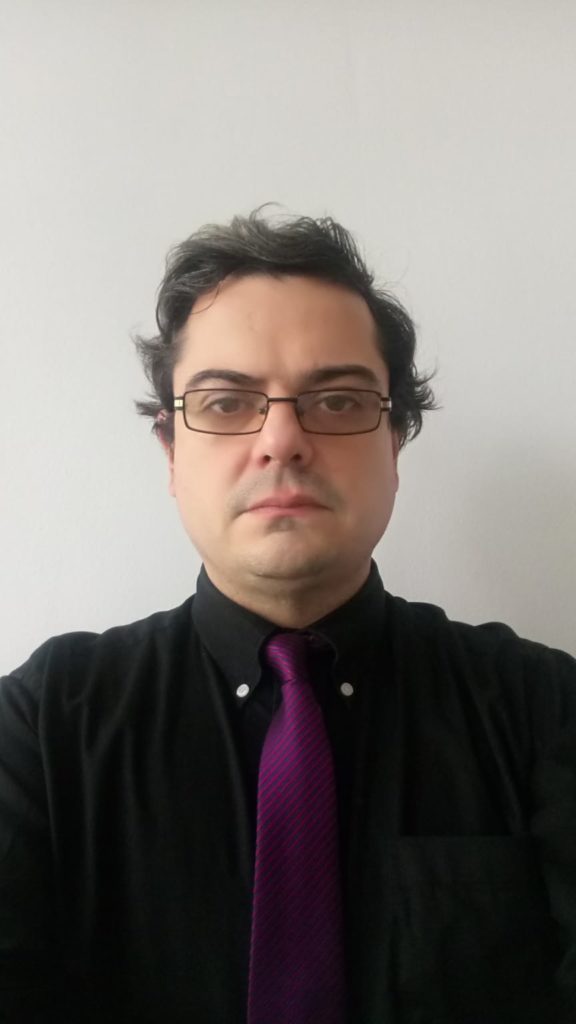 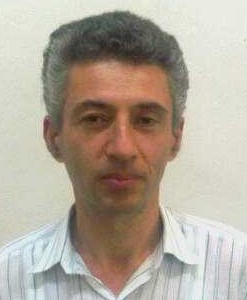 Conf. dr. ing.
Viorel PETRE, Assistant Professor, is with the Department of Measurements from Faculty of Electrical Engineering, University Politehnica of Bucharest. He holds a Ph.D. in Electrical Measurements. He teaches Microcontrollers and PLCs, Industrial Communication Networks and Electrical Measurements and joined MicroDERLab group for research on single board computers used in smart metering and microgrids applications.
More details and CV 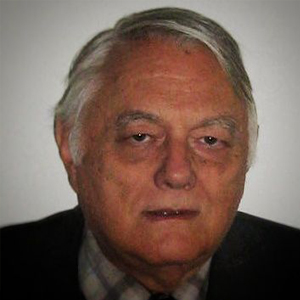 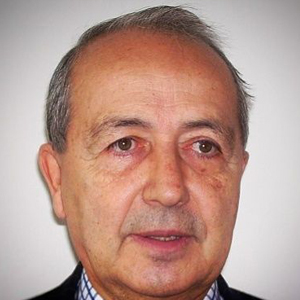 Prof. Emerit dr. ing.
Mircea Eremia, is Professor Emeritus at the Department of Electrical Power Systems of the University Politehnica of Bucharest, Romania. He received his degree in electrical power engineering and the PhD title in power systems from the same university in 1968 and 1977, respectively. Prof. Eremia is author and co-author of over 180 journals and conference papers as well as 12 books in power systems. He developed research activities within 11 international grants (3 as director), 35 national grants (12 as director), and 58 consultancy contracts (20 as director). Between 1972 and 1973 he was a researcher at Electricite de France – Studies and Researches Division in Power Systems Stability. He was also Visiting Professor at Faculté Polytechnique de Mons (1992, 1994), Ecolé Fédérale Polytechnique de Lausanne (1993, 1994), NTU Athens (2001), INP Grenoble (2005), and Otto Von Guericke University Magdeburg (2010). Prof. Eremia is Doctor Honoris Causa of the Technical University “Gh. Asachi” of Iasi, Romania (2009), Distinguished Member of CIGRE (since 2004), Senior Member of IEEE (since 2000). Prof. Eremia is also the recipient of: Remus Răduleț Award (2017) of the Romanian Academy of Technical Sciences for the book “Advanced Solutions in Power Systems: HVDC, FACTS, and Artificial Intelligence”; Henry Coandă Award (2017) presented by Romanian Academy and The National Academy Grand Lodge of Romania for a set of tree international books; 2013 AGIR Award for the book “Handbook of Electrical Power System Dynamics: Modeling, Stability and Control”; Opera Omnia Award (2011) presented by University “Politehnica” of Bucharest; Constantin Budeanu Award (2002) of the Romanian Academy for the book “Réseaux électriques. Aspects actuels”; IEEE Outstanding Small Chapter Award 2005 – winner (as IEEE PES Romania Chapter, Chair). He has an extensive experience as a scientist and educator in the field of Electric Energy Transmission and Distribution, Power System Dynamics, HVDC Transmission, FACTS Devices and Artificial Intelligence Applications in Power Systems. Prof. Eremia is member of IEEE Power Systems Stability Subcommittee (since 1999) and IEEE Power Systems Dynamic Performance Committee (since 2002), member of CIGRE SC-B4 for HVDC and Power Electronics (1996 – 2000 and 2000 – 2010) and SC38 for Tools for Power Systems Analysis (2000 – 2002), Chair of IEEE Romania Section (since 2014), and Chair of IEEE PES Romania Chapter (since 2001). 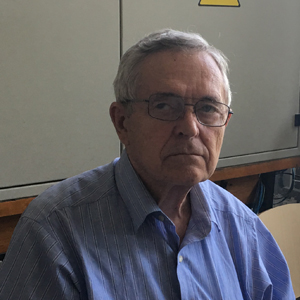 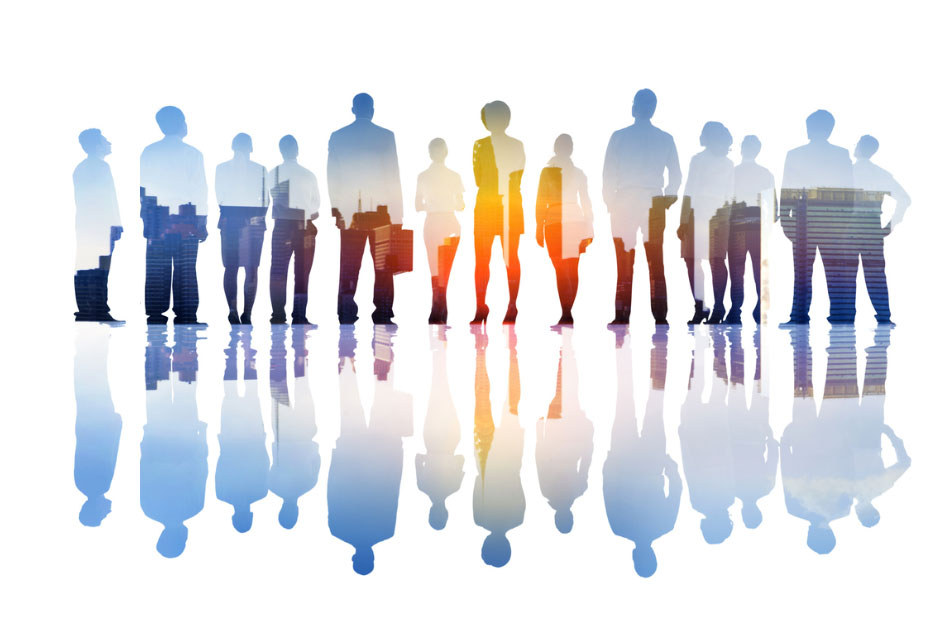